Chicory is a vegetable belonging to the family of biennial salad plants.
In the first vegetative year from planted seeds a granary root is growing and accumulating the energy and nutritional supplies. The root is being collected and leaves which he released during the height are trimmed. In the second year in the process of cultivation, from prepared roots, are growing and forming elongated white- yellow heads with characteristic refreshing bitter taste. These heads are actually a flower sprout covered with leaves.
Chicory is a vegetable known and valued in the Benelux countries. In Poland, it is still not popular, although it has rich nutritional values and healing properties known for many years. As far back in antiquity, used in herbal medicine, it has a versatile, beneficial effect on health and beauty. Chicory head (150 grams) contains 31 calories and satisfies the daily supply for:

It stimulates the burning of fats and accelerates the metabolism and absorption of nutrients. Manganese contained in it is the best natural preparation for slimming.

Bitterness (intybina) contained in chicory has a cholagogue effect. They increase the production of gastric juices and stimulate stomach movements and pancreatic function.

For a long time chicory has been used as a remedy for hepatic and constipation ailments.

Chicory grows in a dark place. Under the influence of light, it loses its taste. The vegetable should be stored in the dark. When buying, pay attention to the color of the chicory, which should be white-yellow. Green chicory is a less tasty vegetable .

Chicory As a Part Of Diet 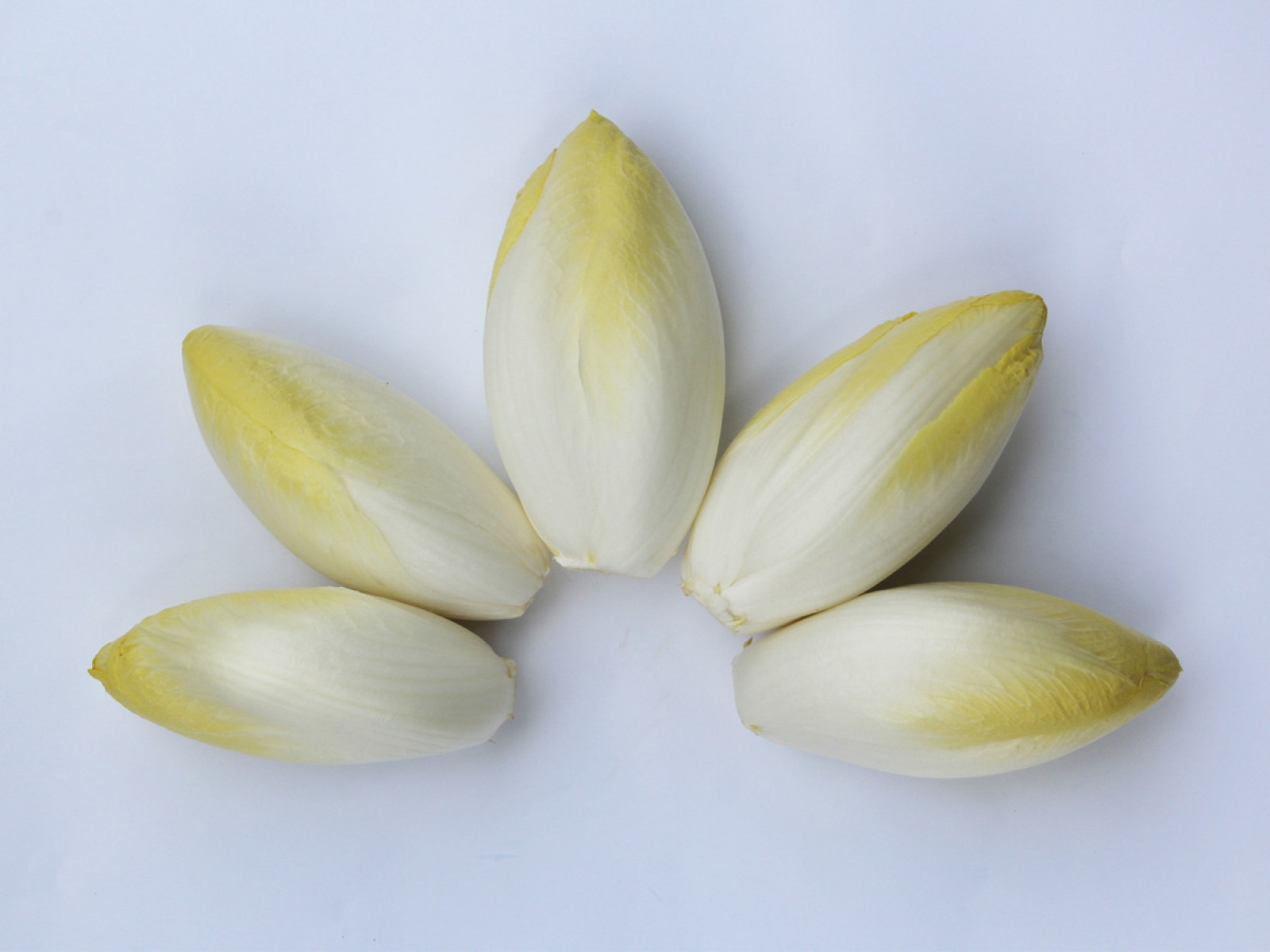 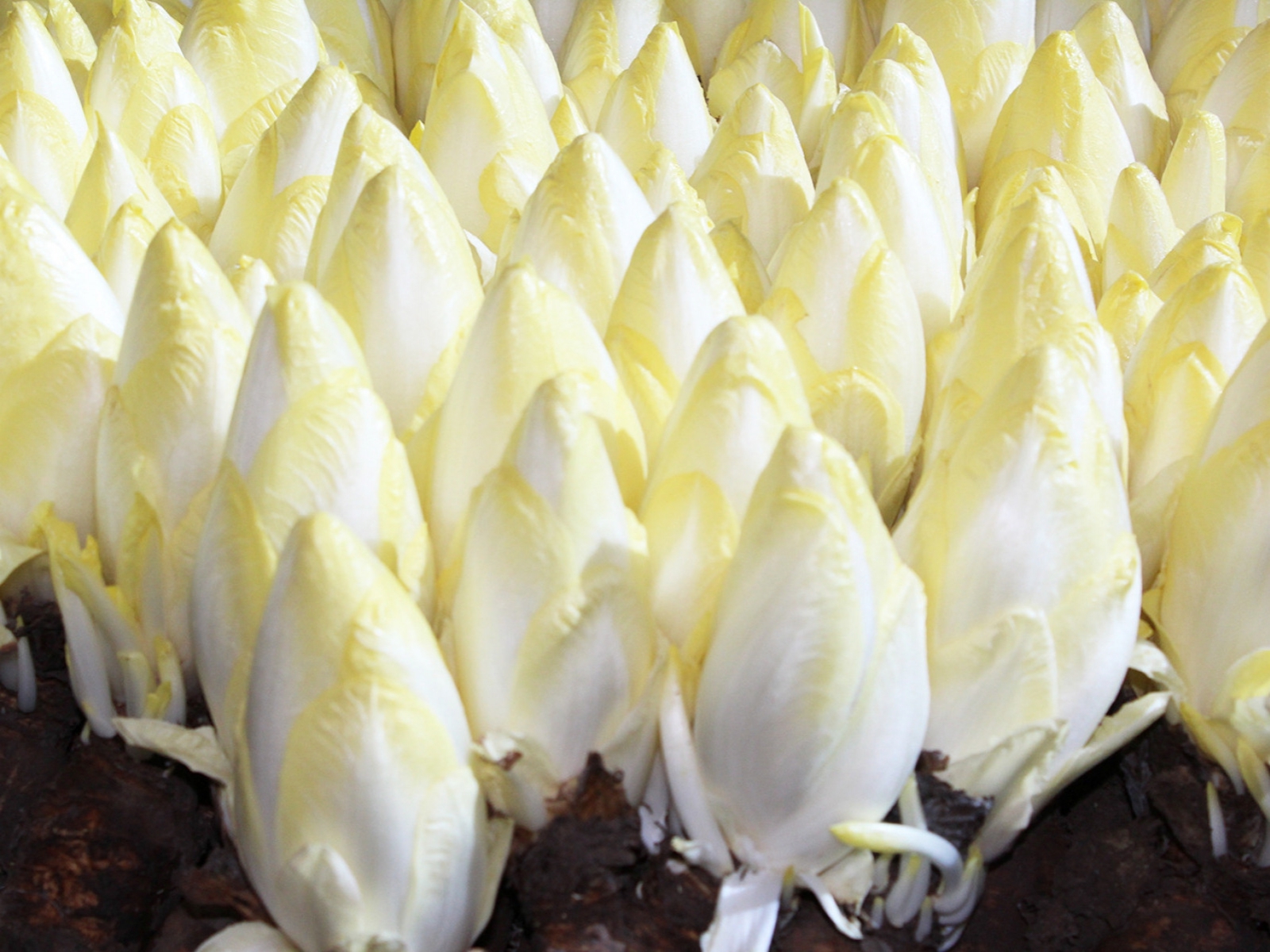 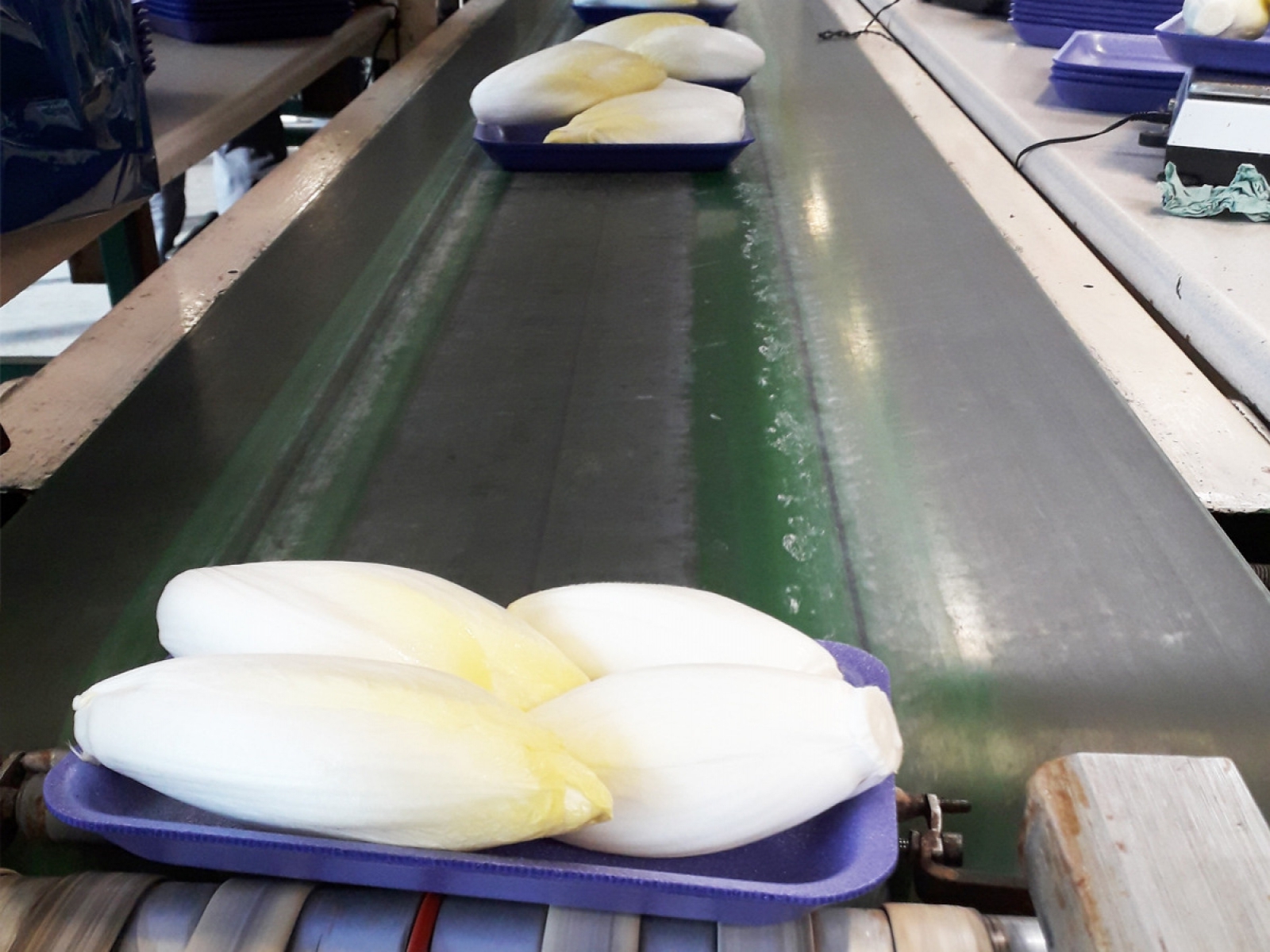 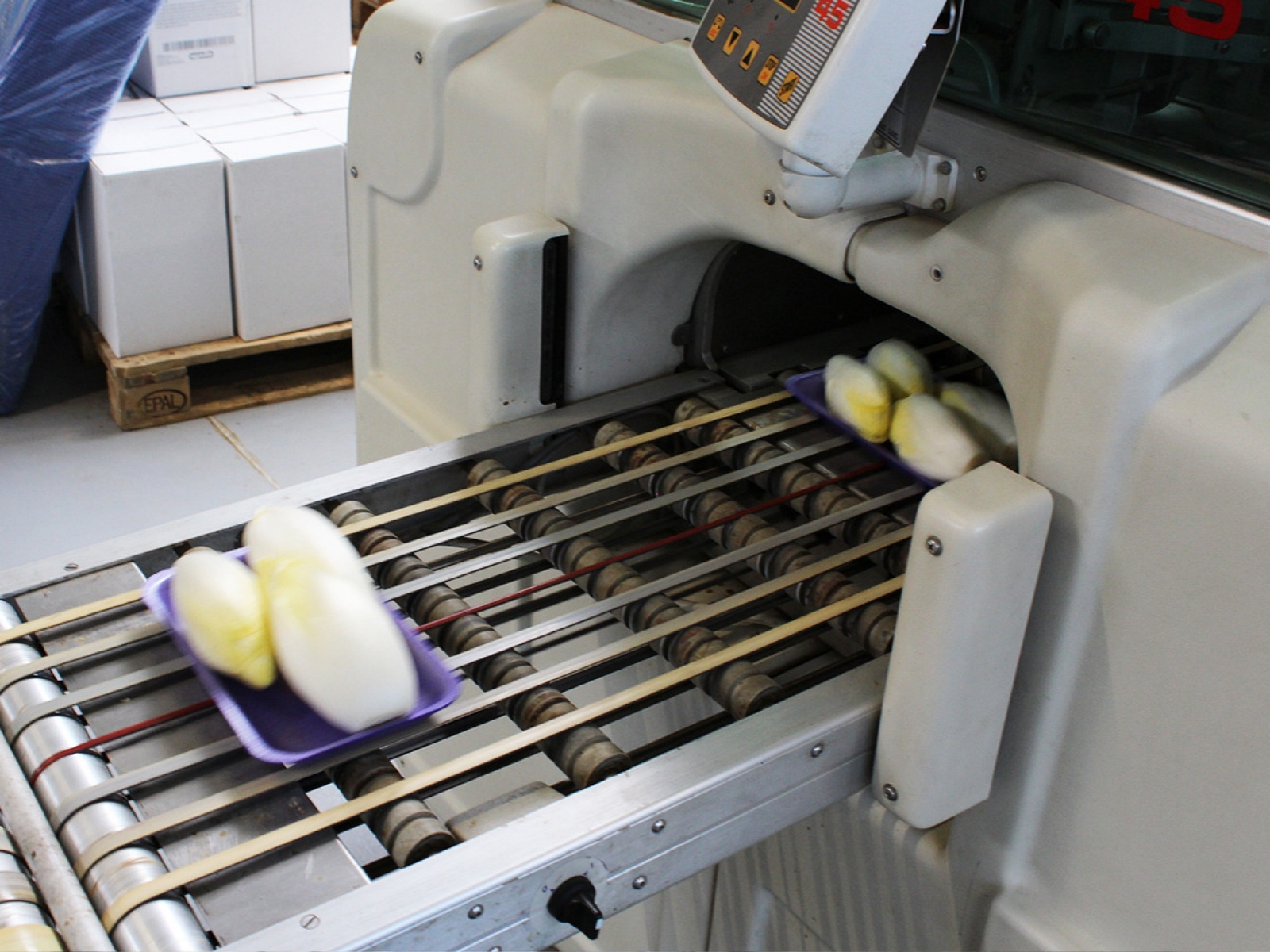 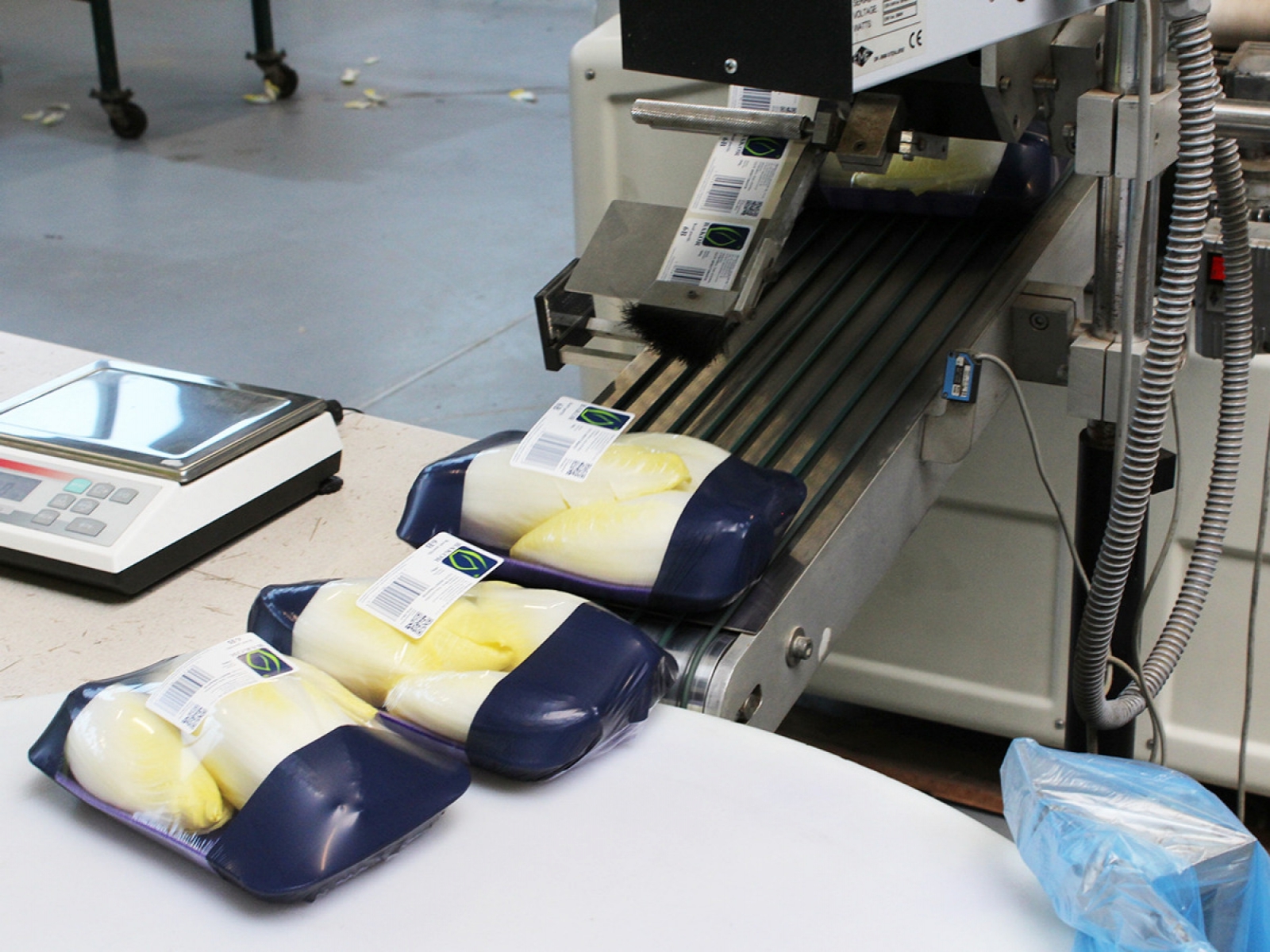 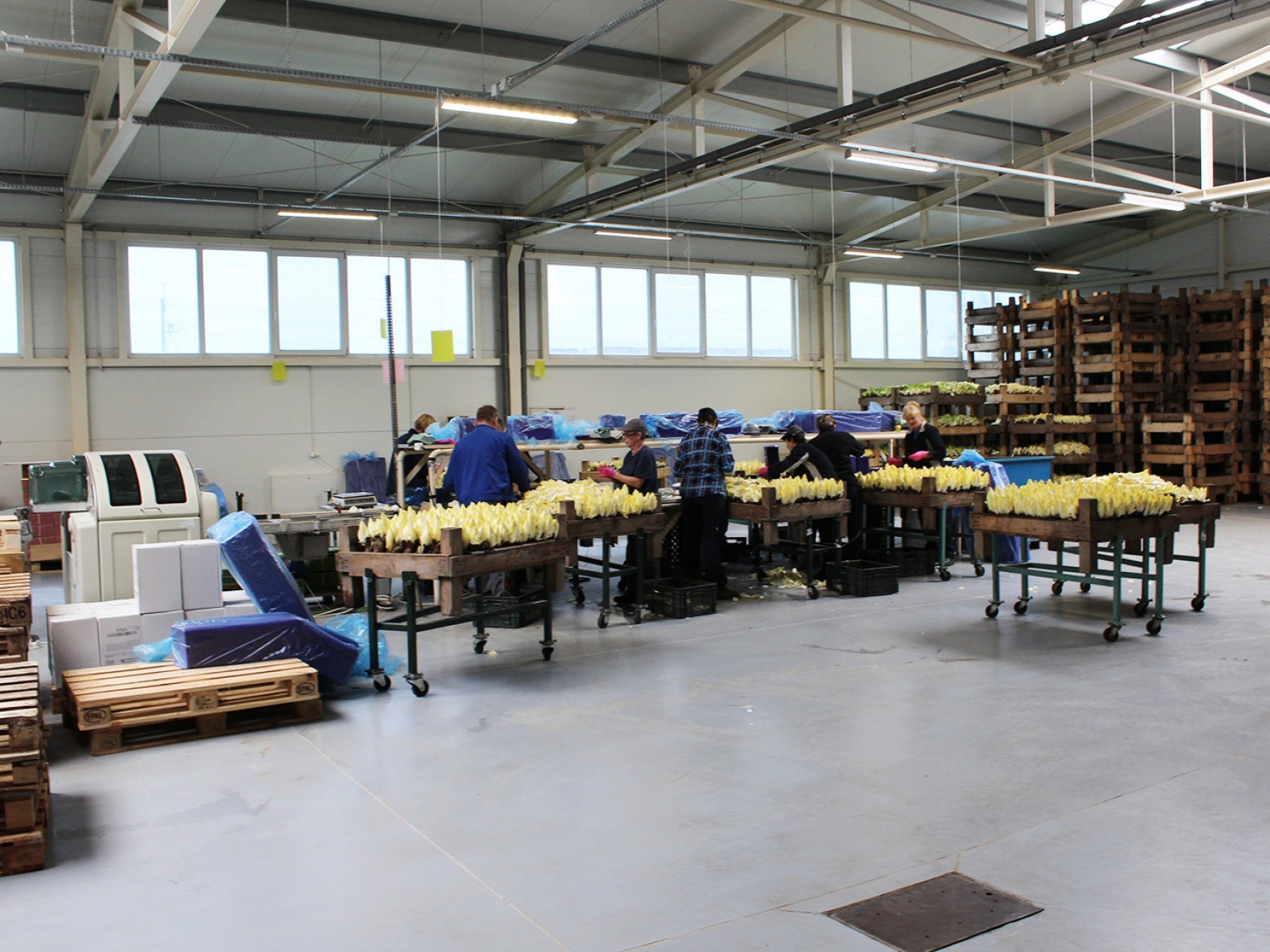 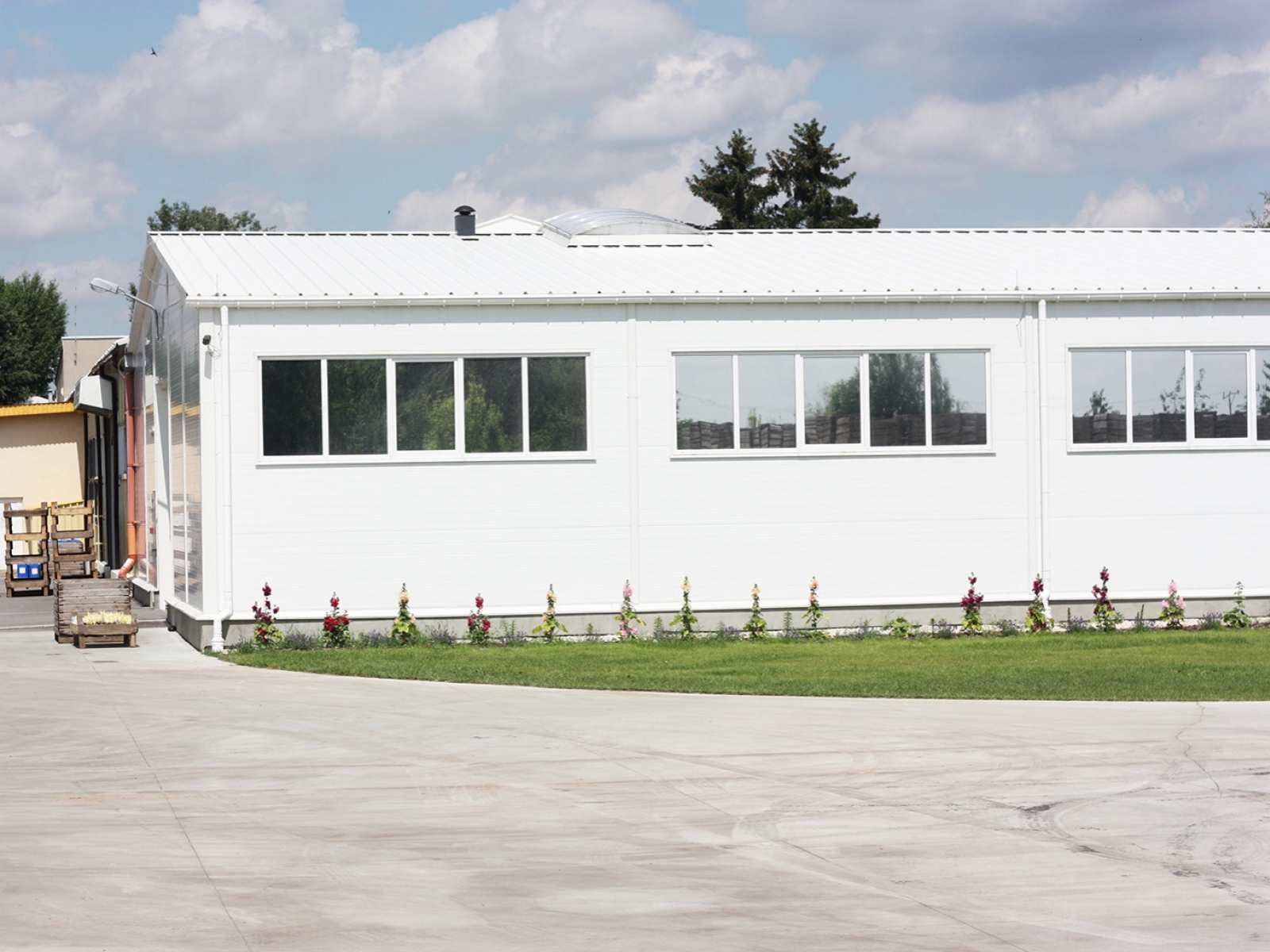 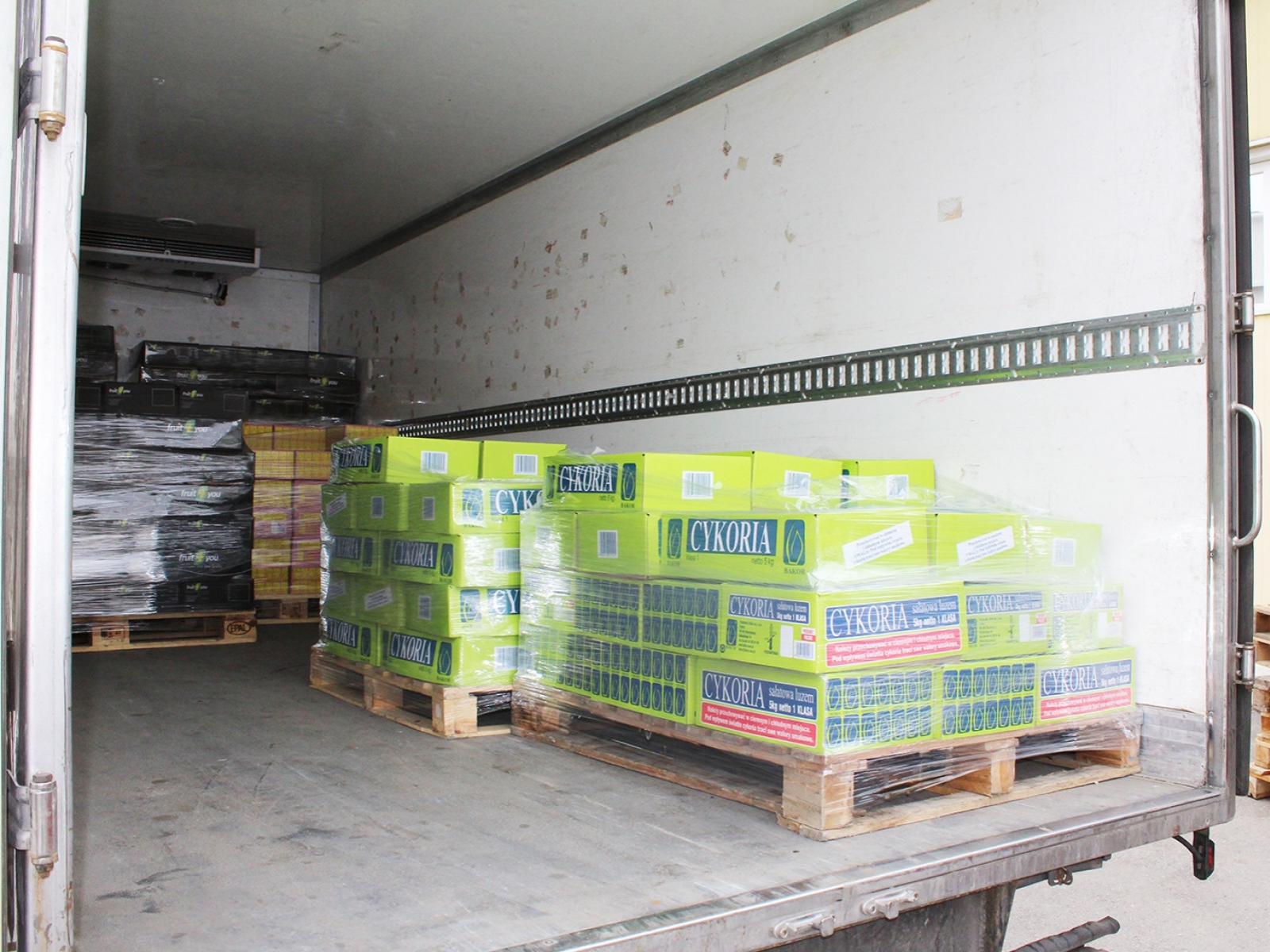 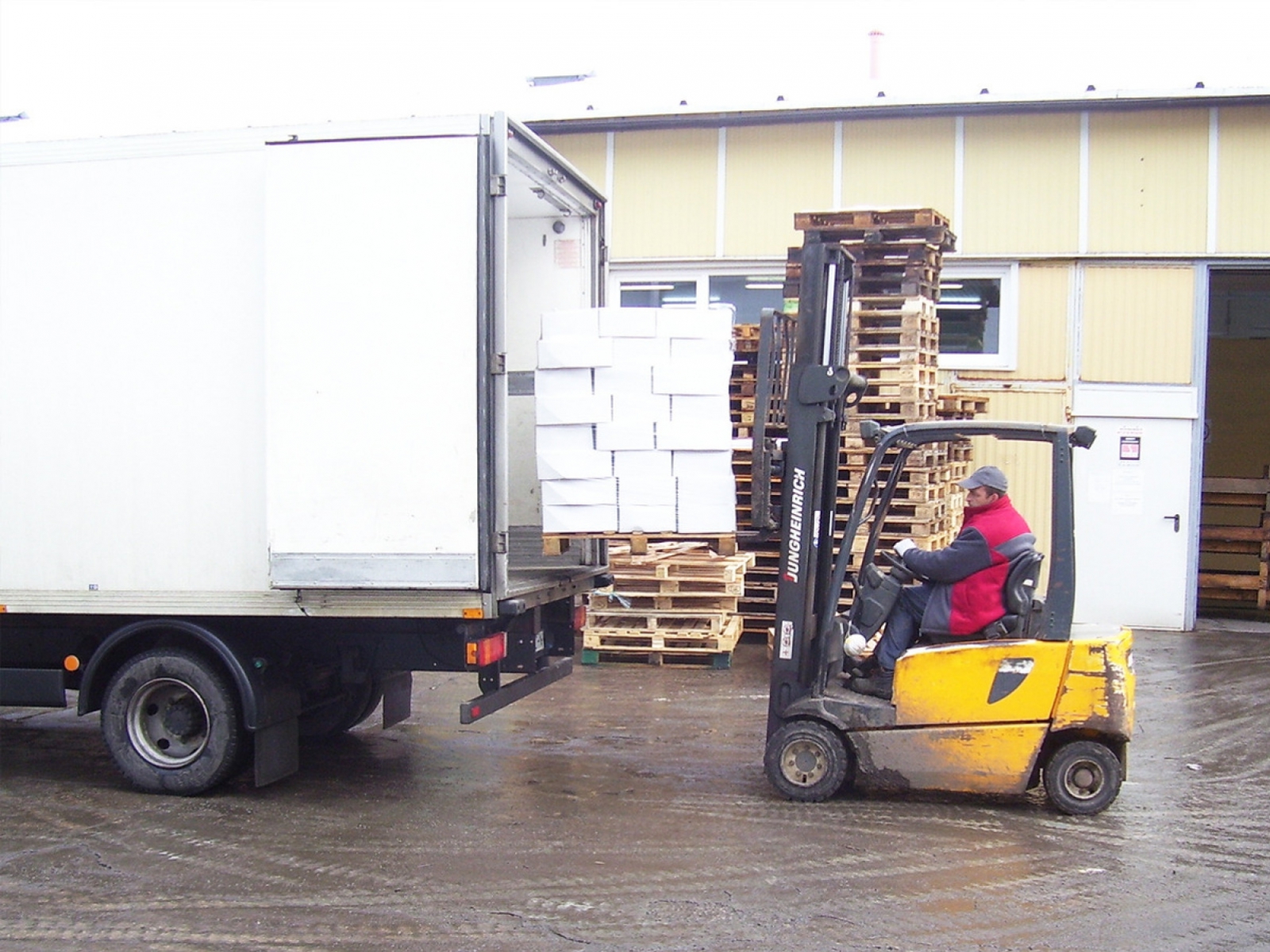 We pack chicory in plastic bags, in which, thanks to the controlled atmosphere, the chicory stores perfectly. 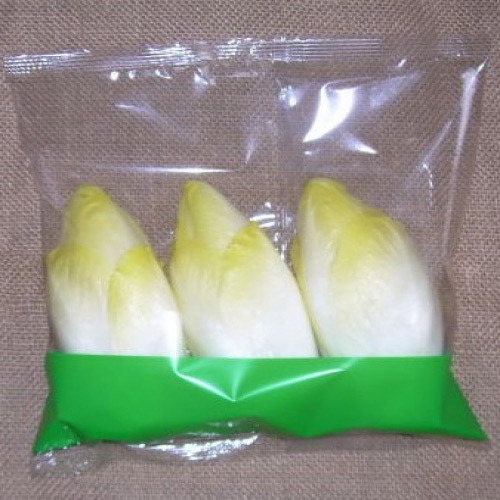 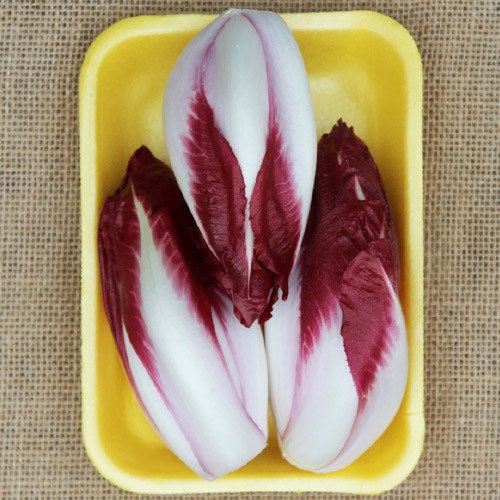 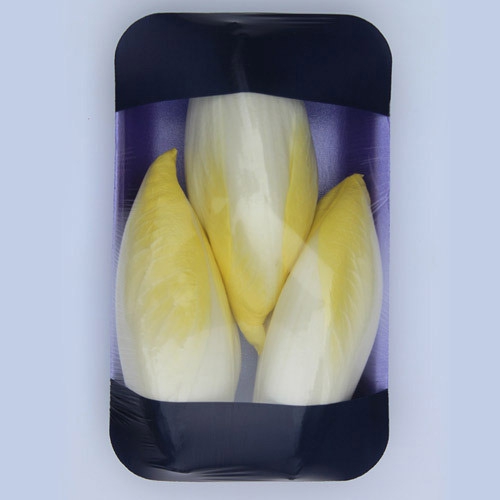 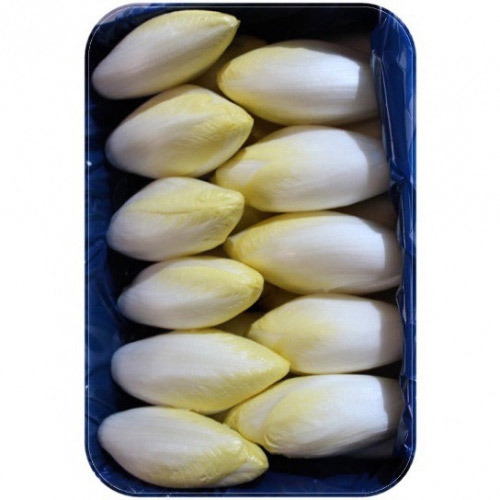